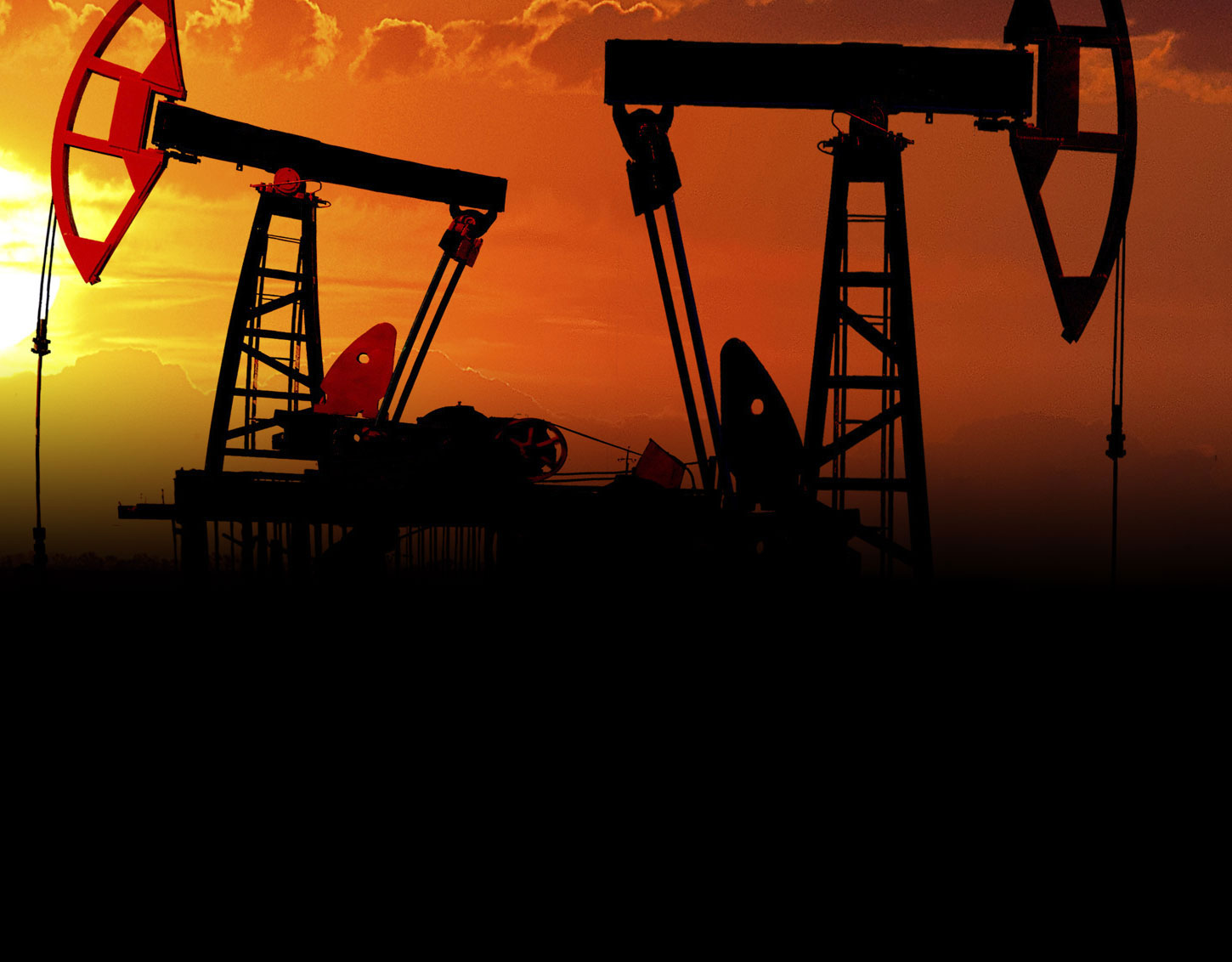 On January 25, 2018, the EPA withdrew its "once in, always in" policy as a result of the 2017 Regulatory Reform Initiative. TES submitted comments requesting this policy change during an April 20, 2017 public meeting announced by TCEQ. As many of you know, EPA formerly adhered to a “once in always in” policy with regard to MACT standards applicable to major sources of hazardous air pollutants (HAPs), meaning that if an entity was a major source initially and subject to the MACT, the entity is forever subject to the MACT standard even if they reduce their potential to emit below the 10/25 thresholds. This purpose for this former policy was explained to be the avoidance of backsliding of entities that have improved their practices. In a sense, the policy assumed that all HAP emission reductions at a facility are the result of the MACTs and that removing the MACT specifics will cause the regulated entity to backslide.

The MACT technology requirement templates do not fit every situation. In the case of the rules governing Reinforced Plastics Composites Production, the rules restrict the concentration of catalyst used in raw materials in the process. We have observed that the combined federal and TCEQ control of this specification has the practical effect of forcing one of our clients to spend more on raw materials and transportation because they cannot buy a more concentrated resin and blend it to suit. Total HAP emissions at this facility for 2016 were 4.9 tons per year. The facility was overpermitted initially and though we have secured a void of the Title V permit, the facility still must submit WWWW compliance certifications and is subject to a restricted list of raw materials.

Another example of the negative effect of a MACT is for a sign company that never had the potential to exceed the 10/25 limits for HAPs but did not certify and became subject to the MACT governing Surface Coating of Parts. These MACTs restrict the ratio of a facility’s total HAPs to the mass or in some cases gallons of coating solids. This facility does not require a large amount of any one coating. They may use a quart of a specialty paint for one sign, and a quart of a different paint for another sign. They need to use specific solvents because they are low flash and are not destructive of hoses and parts used in the painting process. Because they did not certify they were not a major on time, a brief oversight, they have to keep meticulous records in order to calculate this ratio and certify compliance every six months.

TCEQ has not yet provided guidance regarding how the repeal of this legitimate regulatory burden will be rolled out but we will keep you updated. In the meanwhile, the EPA press release is located here: